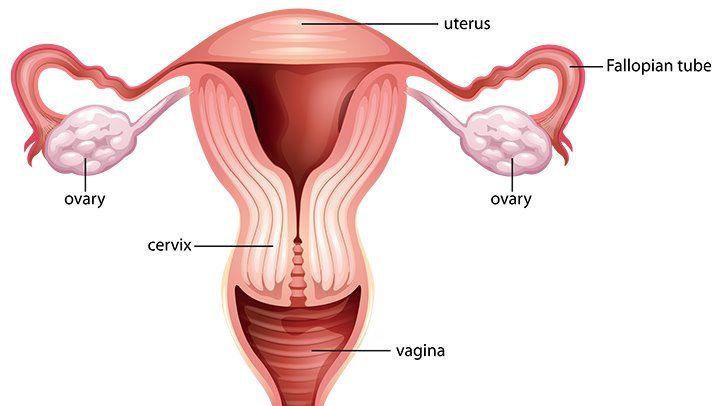 Hysteria is the ancient Greek word for womb.

hallucinations, emotional outbursts and various urges of the sexual variety.

Today, what the ancient Greeks or Romans or Arabs would consider to be

hysteria is a wide range of psychological disorders, from schizophrenia to panic

What is a womb?

humans and most other mammals.