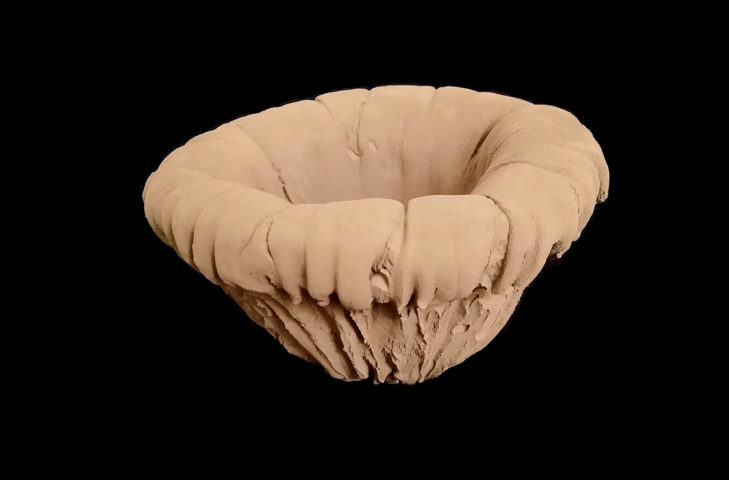 When you leave, you go alone / And I've got you until you're gone

The work of art uses the audience to spread itself around. As long as it only has patient zero, it cannot assure its survival. The work becomes complete, actually exist, when it is no longer in the hands of the artist, when it spreads itself as far as it can go. The works in the show ask “how can I move as an object in a digital world?” and answer “might as well try” to make me want me”

In the exhibition you can come and meditate like a mystic but in shiny modern colors, or you can help those who are lost by making the path simpler. You can own an original drawing or think of how the gatekeepers are complicit in the transfer of the parasite of art to other people and places.

An Intermedia artist who earned his BFA from Bezalel Academy of Arts in Jerusalem (2010), MFA as well as a MAVCS from SAIC The School of the Art Institute of Chicago, Illinois (2014, 2015).